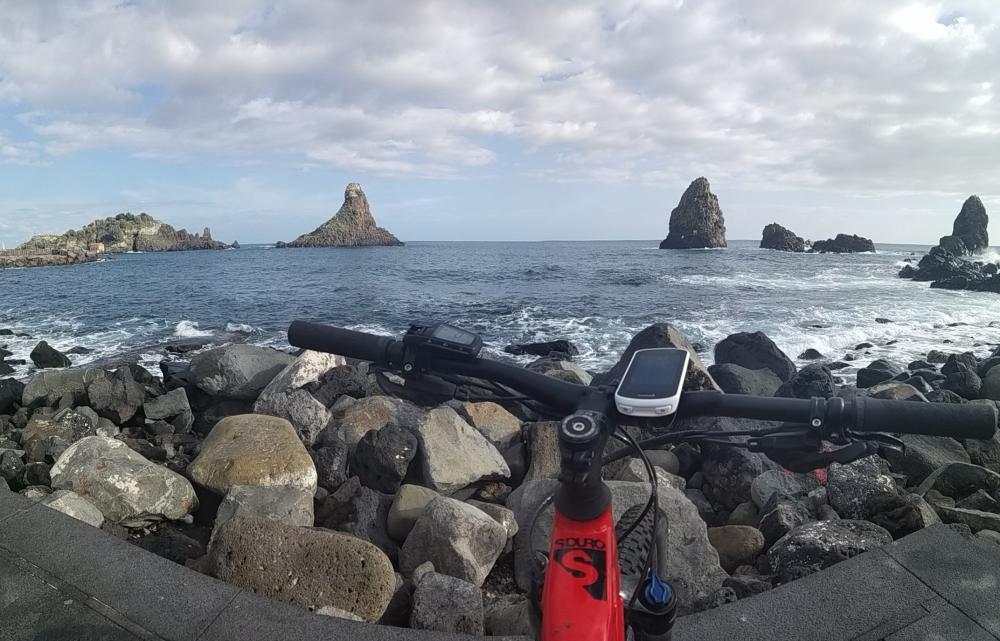 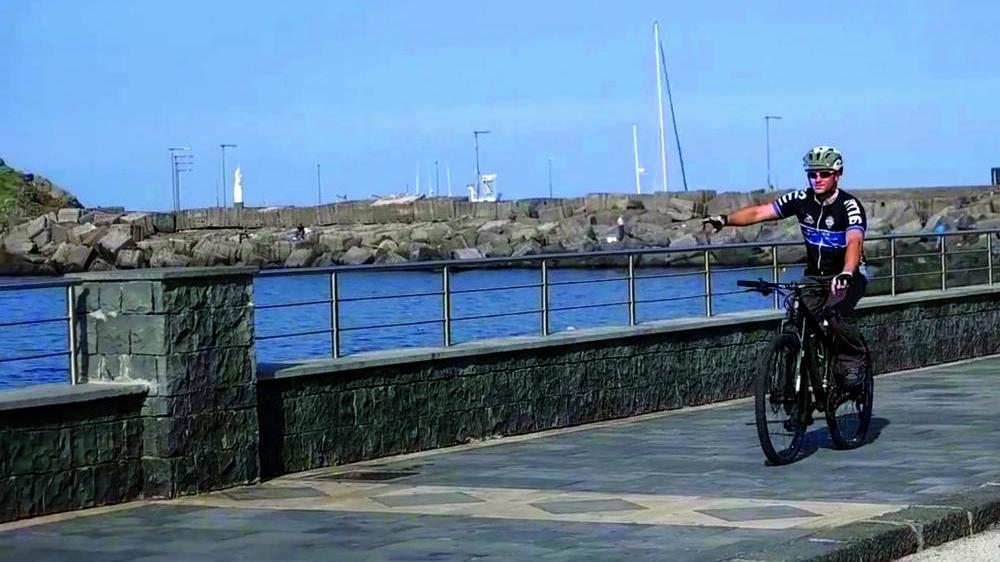 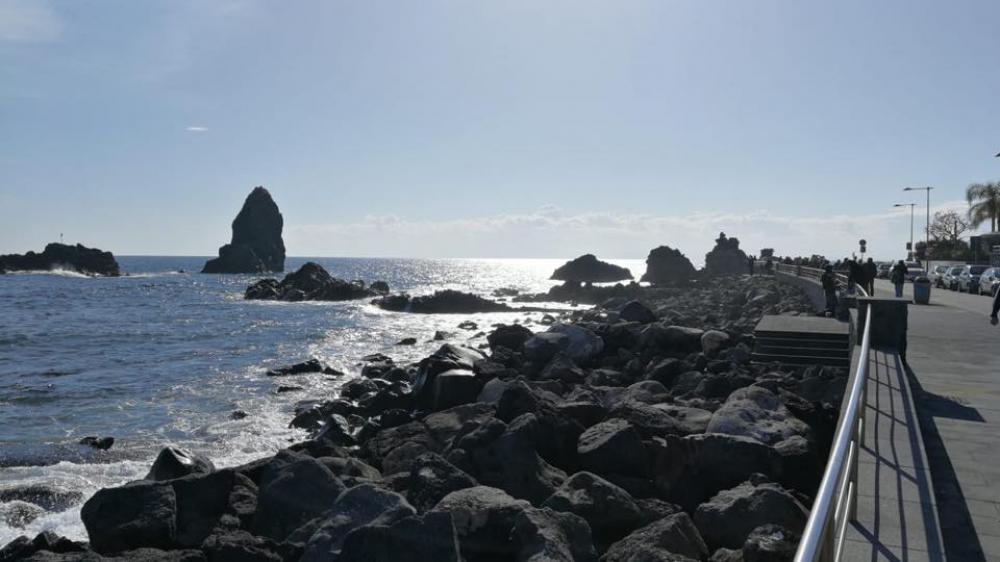 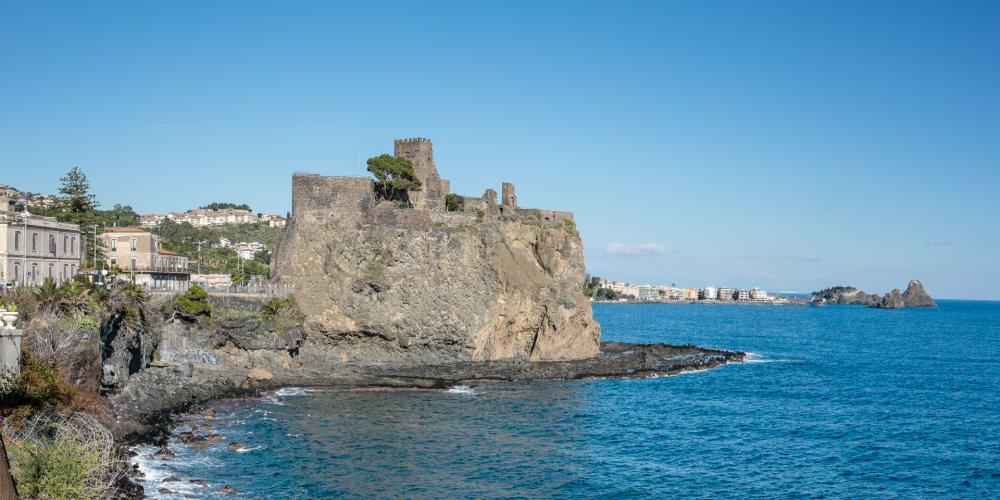 We will then reach AciTrezza, a fishing village that is the background of the Isola Lachea and the Faraglioni dei Ciclopi. These lava rocks were born from the same underwater eruption from which the cliff of Aci Castello originated. Greek mythology tells that the Faraglioni were the rocks thrown by Polyphemus (the Cyclop) against Ulysse (the opera's hero) after being blinded, in the masterpiece "Odyssey". In recent times, were the setting for Verga’s novel "I Malavoglia".
After this plunge into history, we will make a stop for a swim or refresh ourselves with a granita (a local lighter alternative to the icecream).

With departure from Catania

* The WEB PRICE is valid for tours purchased online and four days before the tour date.

The price does not include

Do you wish to book a private tour?

Do not hesitate in contacting us: 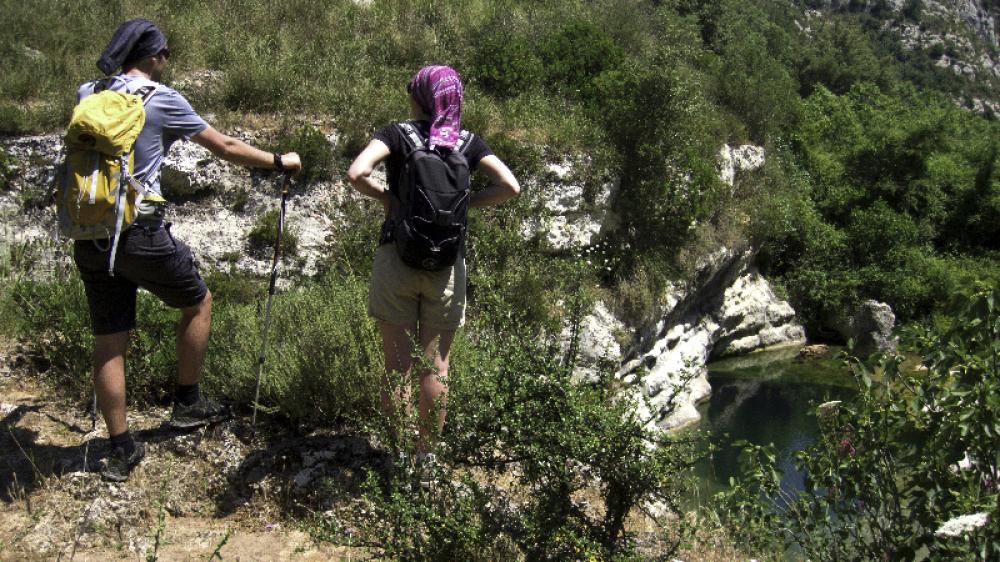 Cavagrande is a Nature reserve that offers its 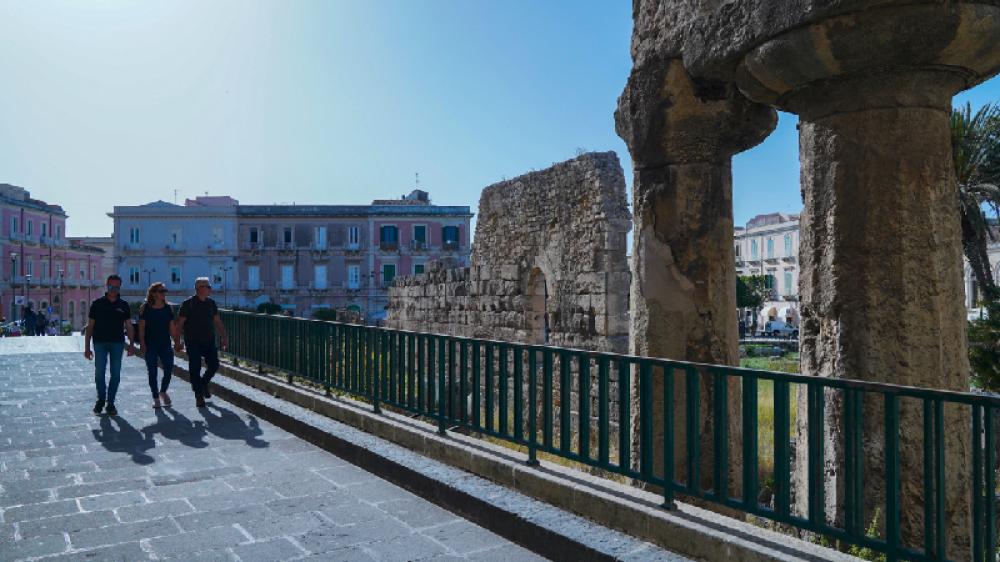 Pedaling through the streets of the historic ce 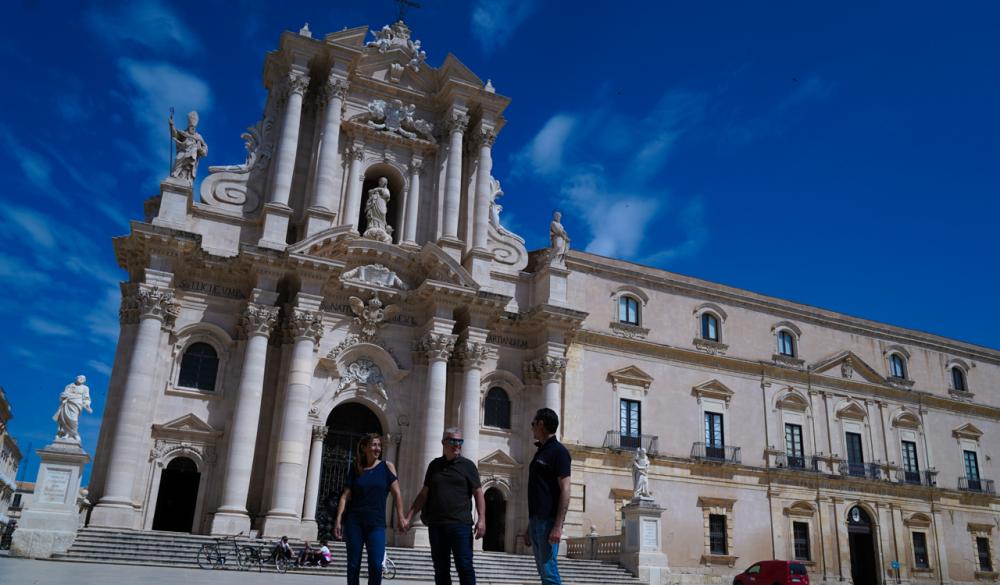 Visit the Archaeological Park of Neapolis, the baroque town of Noto and the wonderful Ortigia.