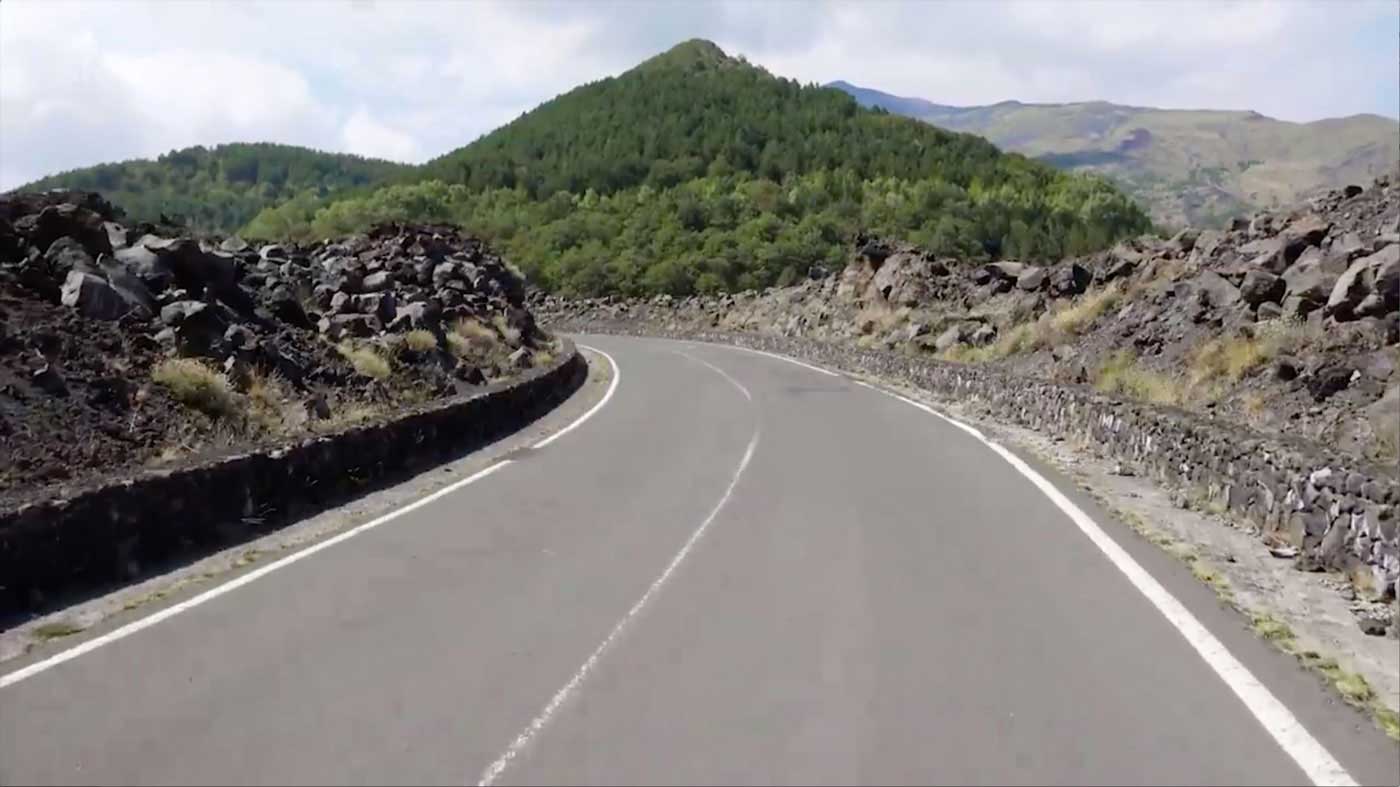 GENERAL INFORMATION AND CONDITIONS OF SALE

All our tours are guaranteed with a minimum of two participants .
We ask you to let us know, during the booking process, of any specific physical needs of the participants .
Animals are not allowed on our regular tours, but are on private tours which are arranged to meet any special requirement.
During the tour the instructions provided by the guide must be followed.
Each tour includes: the return transfer service from the pick up point, indicated during the booking process, with a 9 seat minivan, a 7 seat jeep or 4 seat SUV, a multilingual guide and everything mentioned in "the tour includes" at the end of the description of each tour.

Up to 48 hours before departure there is no penalty, less than 48 hours before hand there is a 50% penalty; less than 48 hours for no show there is a 100% penalty.
Departure and arrival times are subject to change, for up to a maximum of 30 minutes, even without prior notice, for technical reasons, traffic or other causes beyond our control.
In case of changes of time and / or itinerary for circumstances beyond our control no refund is given. The organizers reserve the right to cancel the trip due to causes beyond our control, but the cost of the tour will be fully refunded.
Promotional packages For the promotional packages cancellation is free up to 48 before the first tour if you decide to cancel all three reservations. For partial cancellations (one or two tours) the refund will be calculated applying the full price to the remaining tours.

MODIFICATION OR CANCELLATION OF THE PACKAGE TRAVEL BEFORE THE DEPARTURE

Before the departure the organizer or the seller which, for reasons imputable or linked to himself, needs to modify in any meaningful way one or more elements of the agreement, immediately inform the user in a written form, expressing the modification and the following change of price.
Where the user does not accept the modification proposal referred to in subparagraph 1, may exercise alternatively the right to reacquire the amount of money already paid or to benefit a new package travel.
The user may exercise the rights mentioned above when the cancellation depends on the failure to achieve the minimum number of participants expected by the catalogue or by the program out of print.
It is intended between the parties that the right to refund what already paid incurred as the result of non-acceptance of substantial modifications determined by events due or linked to the T.O.; therefore is excluded the right to the whole restitution of the amount paid by the user where the modification is the result of unforeseeable circumstances and the T.O. has paid or must paid to third provider of services amount of money which cannot be demanded.
It is intended that the right of compensation for damage is not applied when the user has been informed about the cancellation at least 20 days before the date of departure in written form.

The consumer can withdraw the contract without penalty payment, in the following cases:


For the above cases the consumer can alternatively have the right to:


In case of consumer’s withdrawal, out of any hypothesis contemplated above, it will be charged the individual cost of the operation, the payment of insurance cover already requested by the time of the contract’s conclusion, or other services already provided, and the penalty like below

No restitution lies if the customer withdraws 3 days before the departure, in case of no show or for the interruption of the stay.
It remains valid the right of the Company to refund any possible damages suffered, to any title, for facts caused by the customer.

The organizer, if after the departure cannot provide for any reasons, - except for cases whose impediment depends on reasons coming from the consumer or for unforeseeable circumstances – an essential part of the services mentioned in the contract, should draft alternative solutions, without any extra cost charged on the contractor and if the services provided have a value lower than the expected ones, refunding at a level equal to the difference.
If no alternative solution is possible, or the solution prepared by the organizer is rejected by the consumer for proven and justified reasons, the organizer will provide, at no extra cost, a means of transport equivalent to the original one provided for the return to the place of departure. or to the different place eventually agreed, compatibly with the availability of vehicles and places, and will reimburse it to the extent of the difference between the cost of the services provided and that of the services performed up to the time of early return.

The consumer can be substituted by other person always said:


The donor and the transferee are responsible for the payment of the price as well as the amounts referred in the letter d) of this article.